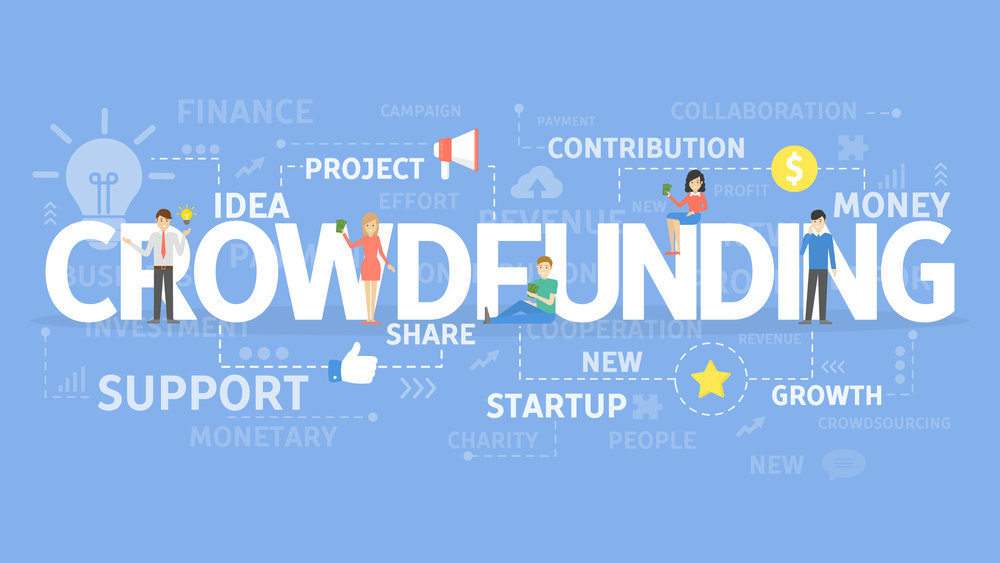 The Saby Foundation has been operating for 20 years, it stood at the origins of the charitable movement in Kazakhstan, and was also among the first to develop public crowdfunding in our country.

Crowdfunding allows anyone to join a particular project by donating a certain amount for its implementation. Currently, this kind of donation is widespread in developed countries. Collective levies can be significant and serve a variety of purposes, from helping those in need to funding start-ups and political campaigns.

In Kazakhstan, crowdfunding is developing to a greater extent in the field of charity. With the initiative to participate in the projects of the Saby Foundation, we are often approached by private companies, individuals or bloggers who organize charitable gatherings together with their subscribers. We are grateful for the trust and value the reputation of a reliable operator for the implementation of the most ambitious programs.

We believe that a person who wants to be involved in charity should have such an opportunity, therefore we have developed various ways for philanthropists to donate and we gratefully accept every tenge.

An excellent example was the recent fundraising for the needs of the Center for Palliative Care for Children "I am with you" (children's hospice). The Center is a beneficiary of the Saby Foundation for several years. For several years, we have been providing versatile support to the institution, which currently has 289 children living in Almaty City and Almaty Region.

Well-known bloggers Beibit Alibekov and Alisher Elikbaev organized gatherings on their social networks so that as many Kazakhstanis as possible could take part in charity, and we, in turn, offered to help the hospice with this money. In a short time, bloggers' friends and subscribers collected an impressive amount of 25,831,544 tenge. This charitable action was supported by businessmen Maxim Sarsenov, Ruslan Idrisov and Yerkin Dlimbetov. Together with their subscribers, they collected 21,626,000 KZT.

For these amounts, a reanimobile for emergency medical care and the necessary medical equipment were purchased for the hospice. They will be soon officially transferred to the institution.

We thank heartily everyone who takes part in the charitable fees and donates money for the good of those in need. Moreover, thank you for your continuous trust in choosing our Foundation!

One of the permanent beneficiaries of the Saby Foundation is the SOS Children's Villages of Kazakhstan corporate foundation. Since 2019, we have committed ourselves to the renovation of all houses in the Children's…

Today, the official transfer of an emergency medical car and medical equipment for the Palliative Care Center for Children's Population called "I'm with you" took place.  The crowdfunding action for…

Today our Foundation organized a charity concert for young patients of the Almaty Regional Children Clinical Hospital in the village of Otegen Batyr, Almaty Region. The children watched the “Cinderella” fairy…