Caspian Seal Research and Rehabilitation Center has been opened in Kazakhstan 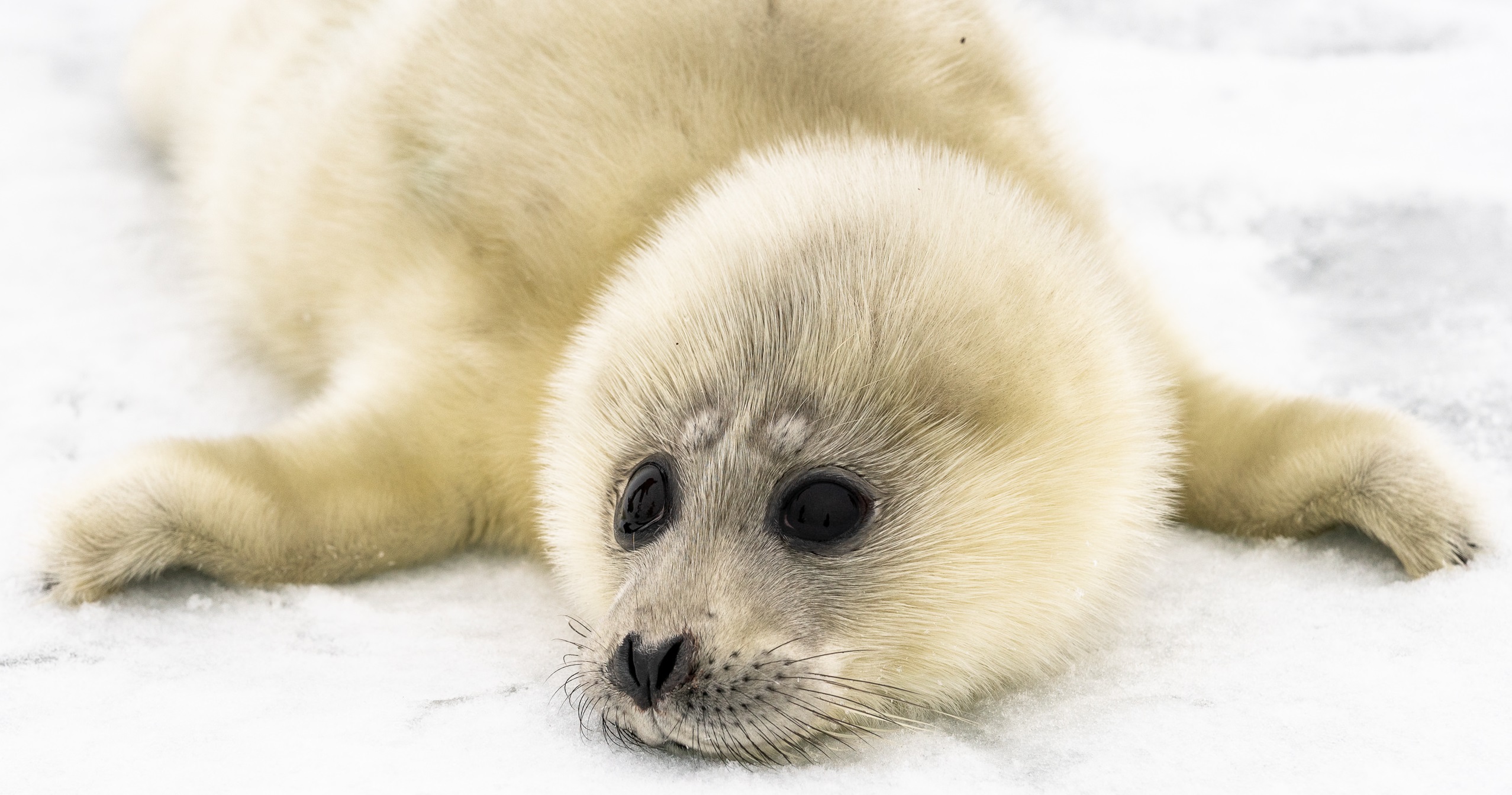 Following Russia and Iran, the first and only Caspian Seal Research and Rehabilitation Center was established in Aktau.

The initiator and sponsor of the creation of the Center was Saby charitable foundation led by philanthropists Aselle Tasmagambetova and Kenges Rakishev in conjunction with the Central Asian Institute for Environmental Research. The financing of the Center's activities will be provided exclusively at the expense of the own funds of the Saby foundation.

The main mission of the Center is to preserve the unique endemic population of Caspian seals in the Kazakh part of the Caspian Sea and to solve a number of the following tasks:

The founder and president of Saby foundation Aselle Tasmagambetova has deeply studied this subject:

“The Caspian seal is a unique endemic and the only mammal of the Caspian Sea on the verge of extinction. There are many reasons for this, but anthropogenic is the main one.

Despite the fact that a moratorium on Caspian seal fishing in Kazakhstan was introduced as early as in 2006, and the Caspian seal was included in the Red Data Book of the International Union for Conservation of Nature as a disappearing species two years later, the situation is radically worsening every year.

The seals become entangled and perish in the nets left by the poachers; they die because of the active navigation of the icebreakers, which destroy the ice cover on which the animals are breeding; they disappear as a result of the construction of artificial islands by oil and gas companies, a reduction in the feed base, toxic emissions into the sea and, in general, adverse climate change. There are a lot of negative factors, however, the female of the Caspian seal produces, as a rule, only one baby seal.

On this basis, in Azerbaijan and Turkmenistan, the Caspian seal is included in the national Red Data Books, which means that virtually every individual is important to preserve the population of the Caspian seal.

Today, I with great excitement and pride, open the Kazakh Center for the Research and Rehabilitation of the Caspian Seal, and I hope that Kazakhstan will make a significant contribution to the conservation of this unique animal, following the trend of progressive nations, for which not only human or economic development issues but also problems ecology are of great importance”, - Aselle Tasmagambetova continues. “The Caspian seal is an endemic of the Caspian Sea, it is no longer found anywhere else in the world. I hope for the support of all interested parties - from government agencies and large corporations to ordinary fishermen and residents of the Caspian region, because it is possible to solve the complex task of its rescue only by joining efforts“.

The opening of the Kazakh Center for the Research and Rehabilitation of the Caspian Seal was preceded by lengthy preparatory work. For four years, the Central Asian Institute for Environmental Research, in partnership with scientific organizations from France, Russia and Iran, conducted monitoring, research and expedition trips in the Kazakhstan part of the Caspian Sea.  The Kazakh Center is opened at a critical time, when the Caspian seal is on the verge of extinction, but its salvation is still possible. 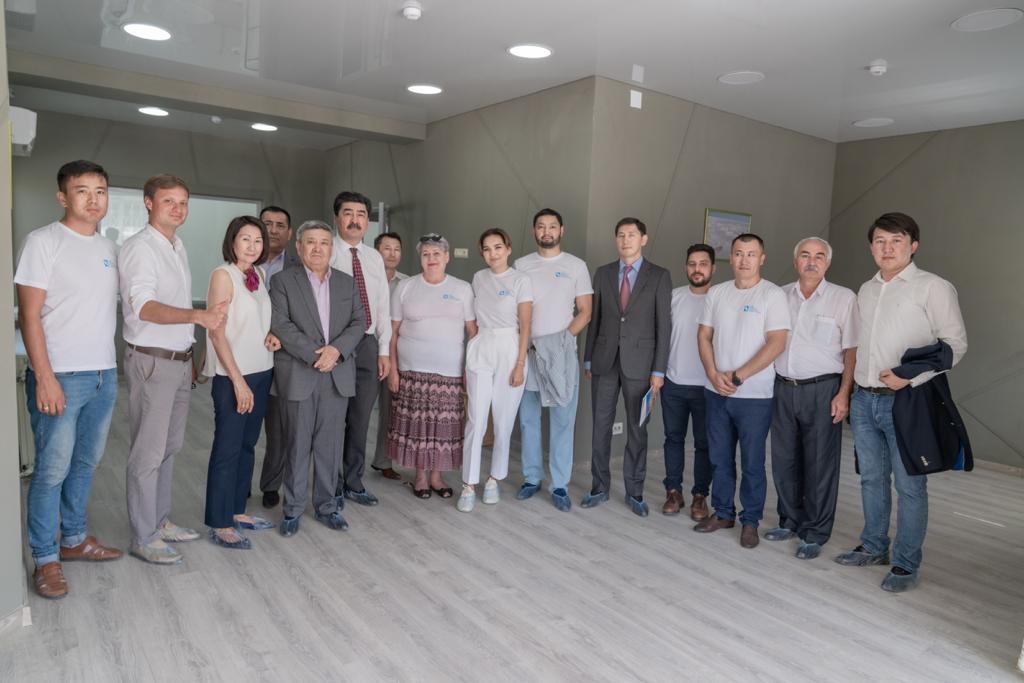 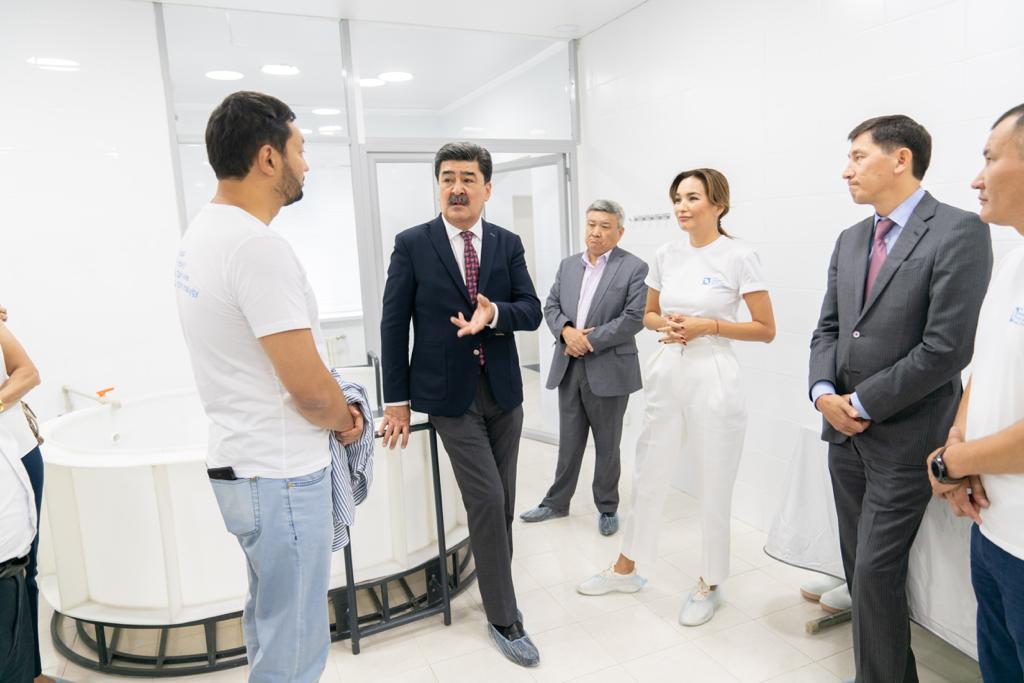 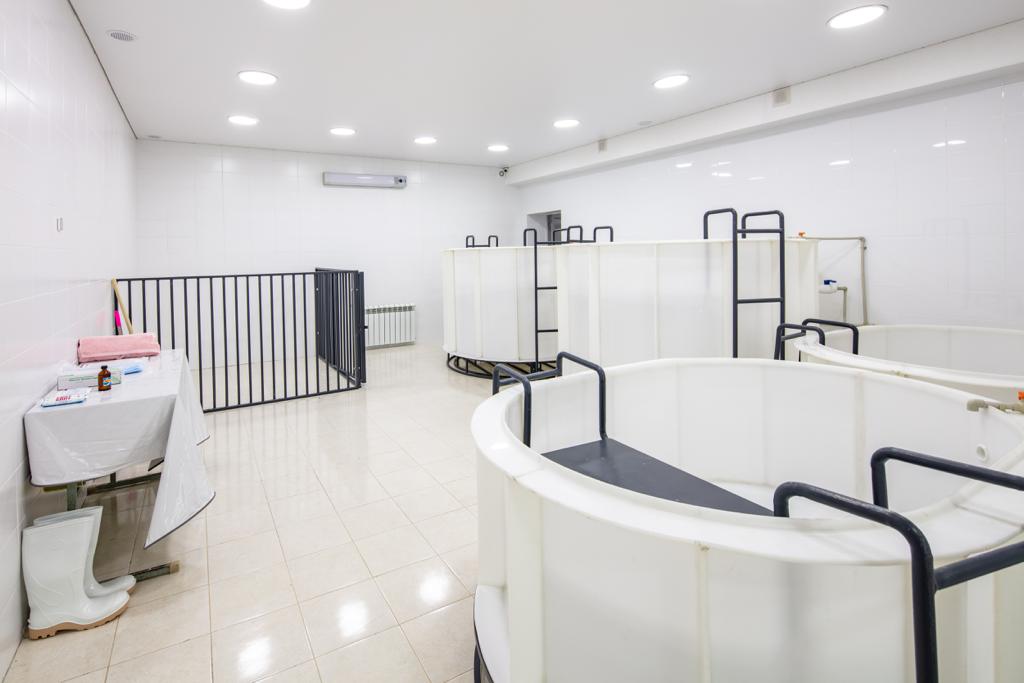 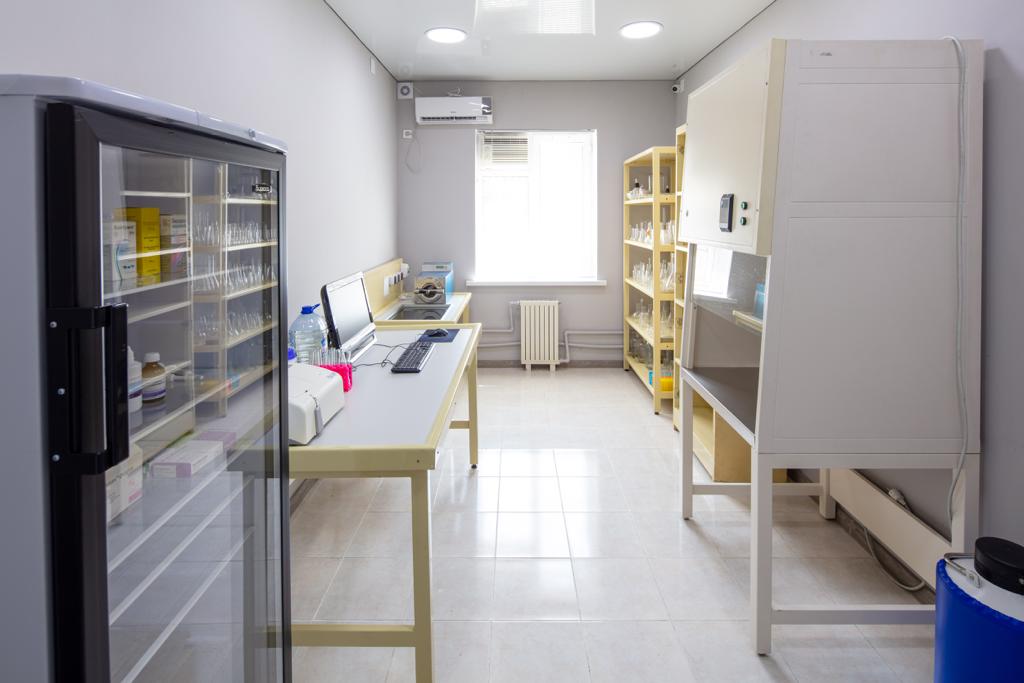 The Institute was founded 10 years ago by Aselle Tasmagambetova, President of the Saby Foundation, and specializes in environmental monitoring and environmental research. Kassym-Zhomart Tokayev especially noted the work of the…