Work on the conservation of the Caspian seals 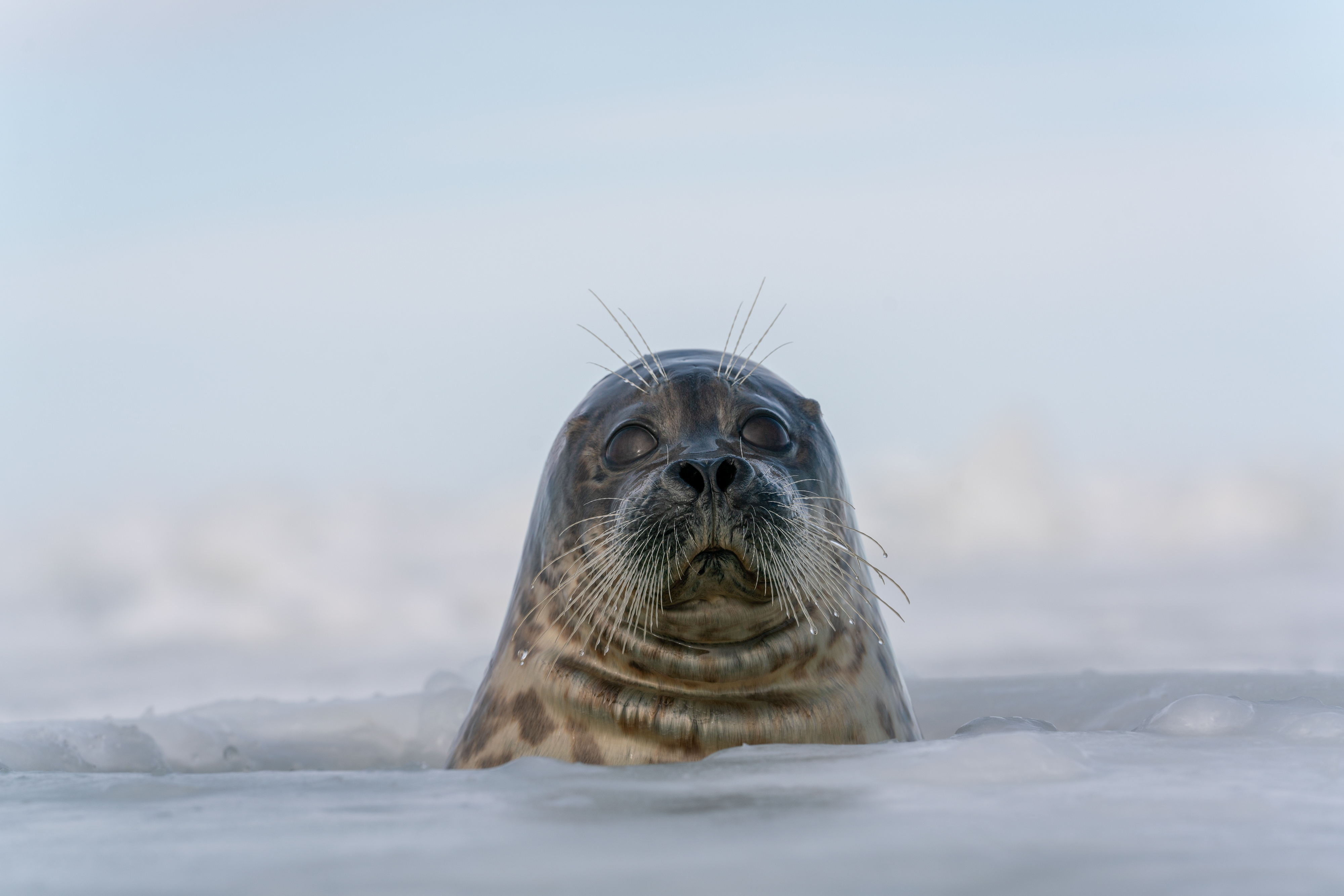 Based on the results of the trip, samples of sea water, bottom sediments were taken, and meteorological parameters were measured. All samples were transferred to the laboratory of the institute.

It should be recalled that the project for the conservation of the Caspian seal was launched by the Saby Foundation together with the Central Institute for Ecological Research in 2019. During this time, the Center for the Study and Rehabilitation of Seals was opened in Aktau, which today is an independent organization that has declared itself and has a serious reputation in the ecological community.

The Center does a lot of work on research, rearing and veterinary support of the population. In addition, it has its own fund that accepts donations from everyone who wants to contribute to the salvation of the Caspian endemic.

For our part, we are glad to be at the origins of such an important and necessary project and wish our colleagues great success in their work.

The Institute was founded 10 years ago by Aselle Tasmagambetova, President of the Saby Foundation, and specializes in environmental monitoring and environmental research. Kassym-Zhomart Tokayev especially noted the work of the…

Following Russia and Iran, the first and only Caspian Seal Research and Rehabilitation Center was established in Aktau. The initiator and sponsor of the creation of the Center was Saby charitable foundation led by…