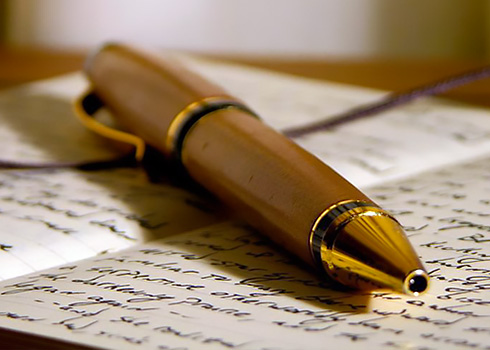 Saby Charitable Foundation announces the beginning of The Ninth Poetry Contest in the official language of the Republic of Kazakhstan ("the Contest").

Term of the Contest

Open participation in the Contest

The Contest is open to young writers up to 24 years, writing in the Kazakh language. Place of residence, citizenship and nationality do not matter.

Purpose of the Contest

2. Revelation of intensity, beauty, clarity and depth of the Kazakh language to public

4. Discovery of talented modern Kazakh-speaking poets, and introduction of their works to public, theorists of literature and publishers

5. The possibility of financial support in publishing their works in the Book of child poems, assistance in their creative development and awareness

The main winner will receive The Prize - a notebook and the possibility to get tuition fee in educational institution paid for account of Saby Foundation after graduation from high school.

Conditions of the Contest

Poetic works written in the Kazakh language of any genre, both previously published and never published, of a reasonable duration are allowed for participation in the Contest.

Poems may be on various themes.

Each participant may submit up to three of his best poems.

Ethical requirements to material submitted by a participant of the Contest

It is prohibited to publish materials that:

- Are of extremist nature;

- Are of pornographic and sexual nature;

- Cause psychological traumas to children;

- Are of nationalistic, racial or any other similar nature;

- Are of antireligious and extremist nature;

- Are of depressing nature

Participants of the Contest bear individual responsibility for violation of third parties' copyright.

Application of a participant

A participant of the Contest shall send a letter by email or mail addressed to Organizers. A letter shall contain:

- An Application, which represents an absolute consent with gratuitous publication of his/her works at web-sites of the Contest or in the Book of child poems; (attached)

- Files with the works

Executive bodies of the Contest

Organizers undertake to execute directly measures for organization and holding of the Contest.

Organizers may form jury and editorial staff of the Contest at their own discretion.

Editorial staff of the Contest may:

Carry out preliminary selection of poems for the Contest.

Editorial staff of the Contest does not take a duty to edit poems received for the Contest.

Editorial staff of the Contest is not responsible for content of poems received for the Contest.

Organizers of the Contest have a right to:

Publish at Organizers' web-site selected works of each author, for which purpose authors shall give their written consent in the Application.

Use materials of the Contest in the working activity of Organizers.

The results of the Contest will be:

- Announcement of the winner of the Contest;

- Awarding the Prize - a notebook to the winner;

- Publication of work of the winner on web-sites of Organizers;

- Coverage of the results of the Contest.

We accept help from any individual or legal entity with the aim to expand the prize fund of the Contest and enhance the sphere of the Contest.