The Department of Emergency Pediatric Surgery in Aktau is open 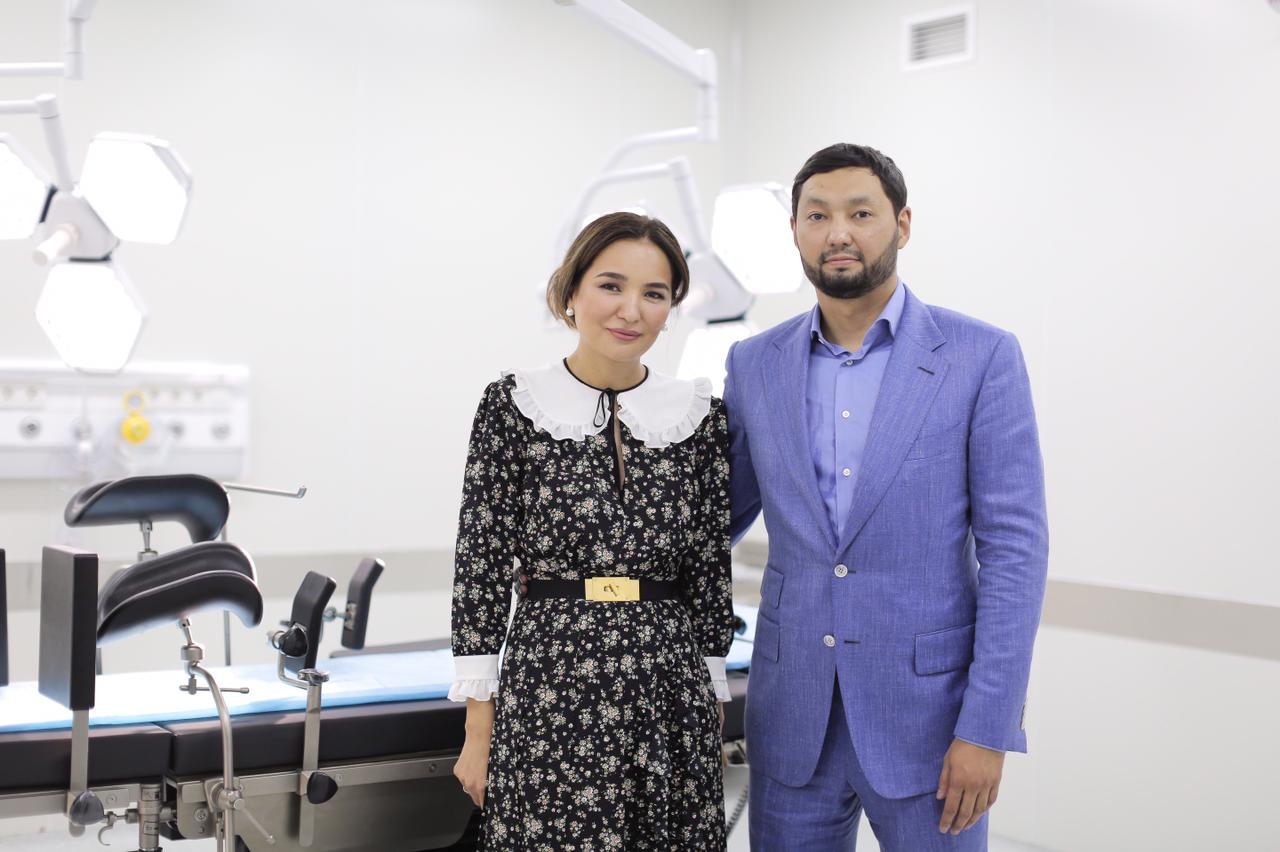 The official opening was attended by President and Founder of the Saby Charitable Foundation Aselle Tasmagambetova, Co-Founder of the Foundation Kenes Rakishev, Deputy Akim of Mangistau Region Gulmira Kalmuratova, as well as public figures.

The Department in the city of Aktau is the largest project within the implementation of the Emergency Pediatric Surgery program of the Foundation, it was counted for 306 million tenge. Equipped with innovative devices and medical apparatus, it is designed to become a center for saving thousands of children's lives. According to tradition, Saby Foundation has created unprecedented conditions for providing effective emergency and rehabilitation assistance to children at the level of the most advanced states. The medical equipment of the latest generation was purchased, including the patient's multiple-parameter monitor, electrocardiograph, ultrasonic imaging system, laryngoscope, lung ventilator as well as special equipment for gas supply and providing sterile conditions in a medical institution. Apart from fully equipage of a high-tech operating unit and comfortable rooms for small patients, the Foundation carried out additional repair and construction work in the hospital in order to increase the speed of medical care. Laptops,  outpatient registration system, Smart TV and office furniture were also purchased for doctors.

"The fundamental goal of our project is systematic activities to improve the medical services quality in Regions where only one children's hospital operates, serving the entire city and nearby settlements. The situation is aggravated by the lack of necessary equipment, while an advanced emergency care system, centered on emergency surgery, ensures the safety of patients' lives," said Aselle Tasmagambetova, President of the Saby Charitable Foundation.

As of today, Emergency Pediatric Surgery is one of the most significant and recognizable charity project in Kazakhstan. It was launched by the Saby Foundation in 2018, and in addition to the construction of departments, it involves performing of workshop sessions for surgeons from foreign and Kazakhstani colleagues. The first surgical unit was opened by the Foundation in the city of Almaty in May 2019. The second, on the basis of the university hospital in the city of Semey, was opened in January 2020. To this date, the total amount spent is 727 million tenge. The next department will be organized in the city of Petropavlovsk, at the moment the funds for its implementation are actively raising. In total, the project plans to cover at least five regions of the Republic of Kazakhstan. 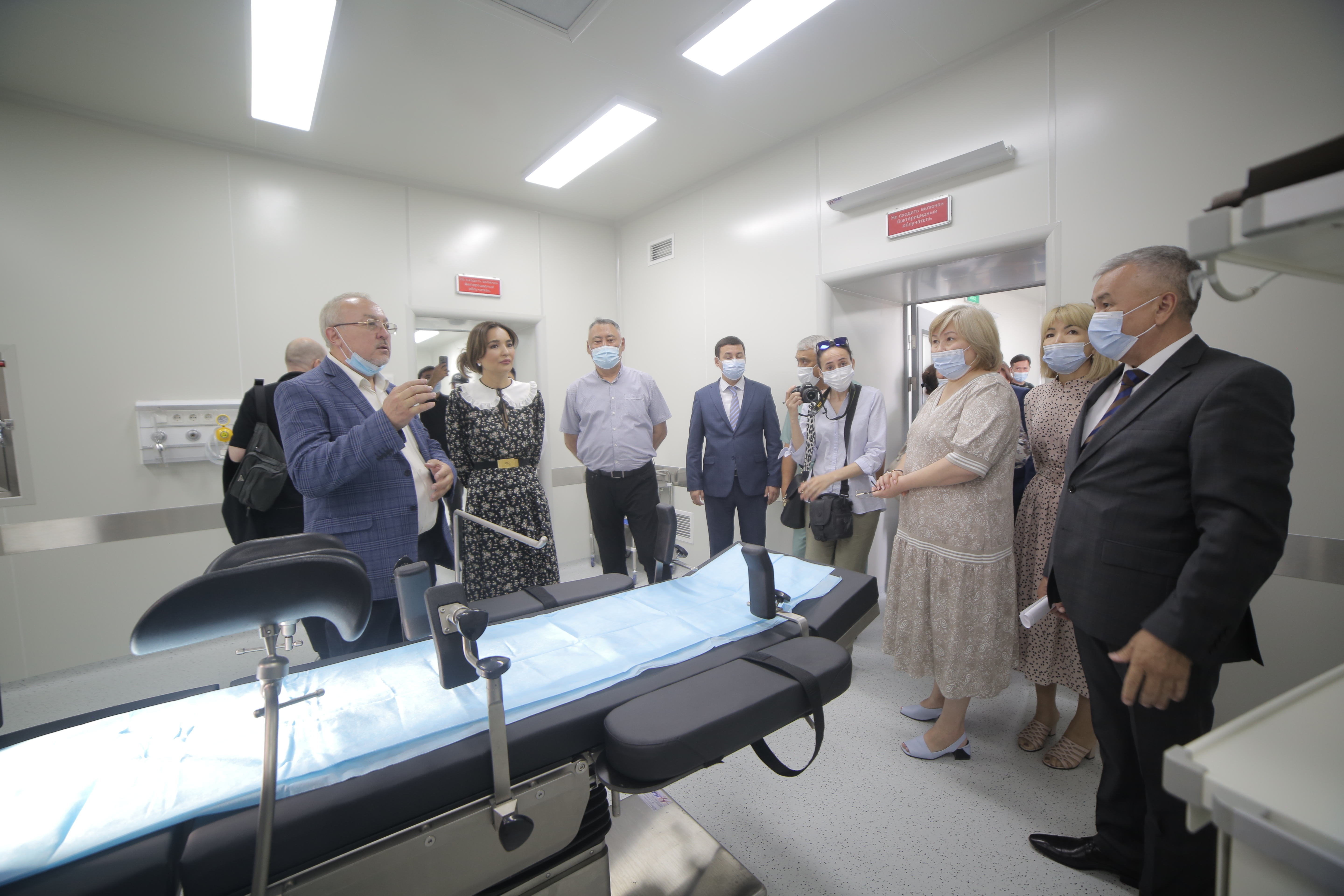 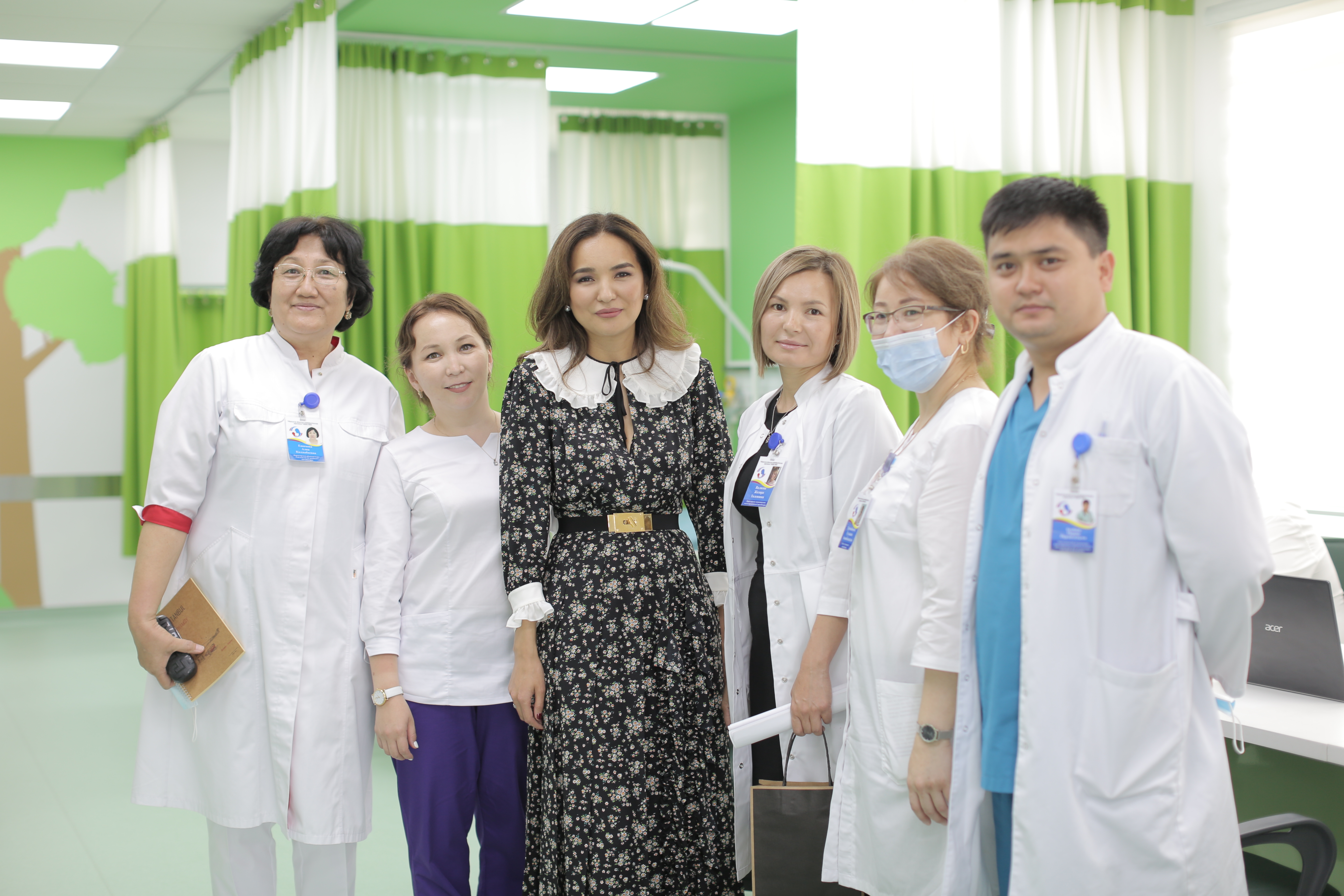 Saby Foundation opened a new department of emergency pediatric surgery in the city of Petropavlovsk. This is the fourth surgery built and fully equipped by the Foundation. Three operating blocks have been launched here, in which…