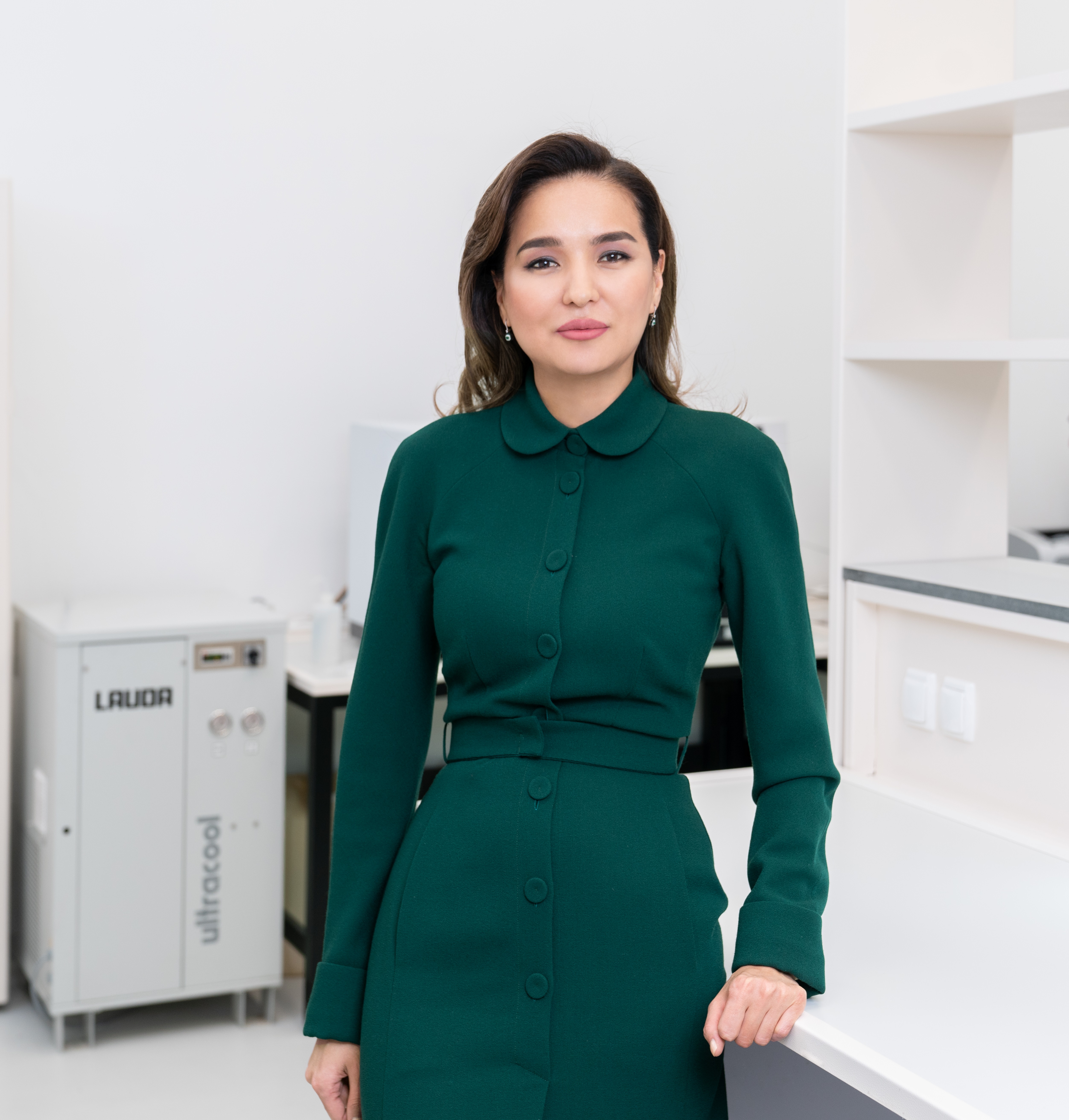 Starting with the opening of the Saby Foundation in 2002, one of the priorities has always been and remains the medical direction. The "Medical project" of the Saby Foundation covers all regions of Kazakhstan, from regional to rural medical facilities. These are repair and reconstruction work, equipping of hospitals and specialists training, purchase of medicinal products and supporting doctors.

The problem is that 60% of the buildings of medical facilities in Kazakhstan were built in the 50-60s of the last century. The design of hospitals was carried out, and somewhere is still  being carried out, according to the Soviet Construction Standards and Regulations as well as to Sanitary Rules and Norms, which are outdated and require renovation. Most hospitals and clinics are in dire need of modernization and re-equipment.

Needless to say, new hospitals are now being built, however, as a rule, only in megacities, while small cities remain without due attention.

Modern medical complexes have enormous differences from the buildings of old city hospitals. As of this date, all progressive European clinics have adopted new standards of organization and equipment, related not only to the installation of modern equipment, but also to the improvement of interiors, navigation and zoning of rooms for the comfortable stay of doctors and patients. In the United States, these recommendations are described in the "Guidelines for the Design and Construction of Hospitals and Outpatient Facilities".

A similar system of modernization of medical facilities is being implemented in neighboring Russia. In particular, since 2019, a new standard has been introduced in the city of Moscow, according to which it is planned to open the entrance spaces of clinics and reception departments of hospitals as much as possible for patients, dispensing with closed registration desks. In total, 137 Moscow clinics are planned to be repaired as per a new standard until 2024.

It is worth noting that open space in medical facilities is not a tribute to fashionable developments. At some points, this is a matter of life and death: the absence of walls significantly reduces the time for interaction between the doctor and the patient. In the old Soviet cabinet-corridor system, doctors and patients were separated and did not see each other, patients had to go from office to office, waiting for help. There were cases when a person came to the hospital, he became ill in the corridor, and there was no strength to reach the office, while doctors outside the wall did not see him. Therefore, open space not only reduces the time to respond, but also saves the life and health of patients.

Spaces without partitions, cozy waiting areas, intuitive navigation, high-tech equipment and the most qualified specialists - this should be a modern hospital. As the theater begins with a hanger, the hospital should begin with the entrance, demonstrating its patient’s orientation and readiness to provide immediate assistance.

That is how, considering all the above factors, we are building a new emergency pediatric surgery in the city of Aktau. And on the same principle, Departments of pediatric surgery were built in the cities of Semey and Almaty. We create the most comfortable conditions for both parties - the doctor and the patient.

It is important to understand that emergency surgery is the core of the entire medical industry. During many years of work in the framework of our "Medical Project" and the "Invataxi" program, we were convinced that a large percentage of disability occurs due to various, often domestic injuries. Injuries in all its manifestations take the second place in the structure of incidence in the Republic of Kazakhstan, and as a cause of disability - the third place. If, according to WHO, 3.5 million people die every year due to injuries in the world and more than 2 million injured people remain permanently disabled, then for Kazakhstan the statistics are as follows: every year more than 600 thousand people receive various injuries, of which 25% are children. Therefore, the first aid provided on time is not only saving life, but also a real chance for a person to return to full-fledged activity.

This is especially true for regions where, in addition to the need for technical equipment of hospitals, there is an acute shortage of personnel and the outflow of specialists. Therefore, our project implies not only the construction and equipment of medical facilities but is systemic. We organize workshops for doctors with the best medical specialists for advanced training and application of the acquired knowledge in the region.

It is no coincidence that the city of Aktau was chosen. In addition to the fact that the Mangistau regional multidisciplinary children's hospital, on the basis of which a new emergency surgery department is being deployed, covers not only residents of the city, but also patients from nearby settlements. As of today, the city has been officially declared as a major tourist center for individual and family vacations. And guests of this city should be sure that in any emergency situation they will immediately get a qualified assistance.

A new approach to the organization and equipment of hospitals will be comfortable for patients and will provide the effective work of doctors.

Blog
Aselle Tasmagambetova about the competition…

“Even in the time of our ancestors, Kadyr-ata said that “A real Kazakh is not a Kazakh himself, a real Kazakh is a dombra!” Dombra is a sacred Kazakh instrument. The spirit of the Kazakh people. Source of…

Blog
Financial support will be provided to two…

The economic consequences of the…