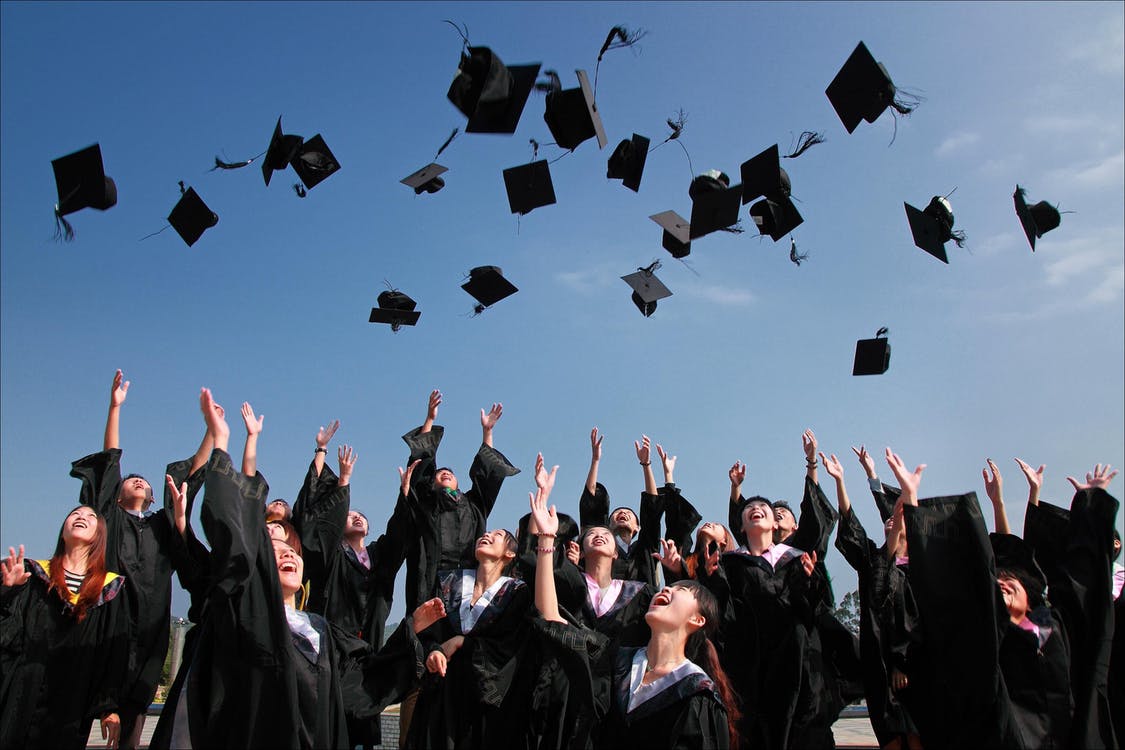 Creation of conditions for fosterlings of children social institutions of Almaty city and regions of the Republic of Kazakhstan for successful adaptation in modern society after leaving boarding schools.

Problem Definition:
The basis of orphancy as a social phenomenon is social economic instability of society, deterioration of families’ financial situation, failure of principles, devaluation of moral values. The major part of orphaned children is brought up in boarding schools. Time passes, young men and girls leaving boarding schools have to choose profession to become competitive in society and to survive in the complicated world of adults. Teachers and psychologists of boarding schools and educational institutions do their best in the main thing – to help a young person occurred in difficult life situation to understand who he/she is in this world, to define himself/herself as an individuality, to find his/her place in life and to understand its value and comprehensiveness. Many techniques and state support programs for school leavers have been developed to solve these tasks; they receive assistance in solving social adaptation issues and selecting a place of education and work.
However, the problem is so complex, that without joint efforts of society and state, it is impossible to solve it.

Task Definition:
Children from difficult families in the very beginning of their life receive a hard emotional shock and great negative experience. Their childlike mental outlook is strongly distorted and adequate social skills have not still formed. They know almost nothing about life in civilized society but are very familiar with habits of that complex atmosphere in which they have been living for a long time. Being foster children of boarding schools, they dream to live a normal life, want to be good and do much for this. However, after having left boarding schools or hostels, children often return to unfortunate atmosphere; school leavers even dispose sufficient assets to begin an independent life but cannot manage them rationally. After long years passed in social security, yesterday foster children are often not ready for an independent life. They do not know their rights and cannot protect them, incapable to accept individual responsible decisions and achieve set goals.

Ways of Solution:
1. Organization of meetings and consultations of teenagers in boarding schools with invited specialists (doctors, psychologists, religious representatives, etc.) whose task consists of modeling different life situations and teaching teenagers to correctly overcome them. Introducing children to society traditions by organizing entertaining educational activities.
2. Organization of psychological trainings and workshops for employees of boarding schools (social teachers, psychologists, tutors) for the application by them of the received knowledge and skills in work with children.

Task Definition:
Leavers of boarding schools face the choice of a profession, prepare to enter universities and colleges the same way all young people, desiring to get an education, do. The task is getting complicated by the fact that leavers of boarding schools often do not know how to achieve their goals in practice.
Ways of Solution:
Activities aimed at successful entrance of leavers of boarding schools to educational institutions. This includes: psychological questioning of children, discussions on professional orientation, choice of an educational institution and study of entrance rules. Meetings are held with interesting people who achieved definite life positions by their own efforts.

Task Definition:
In state colleges, professional lyceums and schools, where leavers of board schools enter by orphan quotas, as a rule, the list of professions is limited and not always meets desires and abilities of a teenager. It is unlikely that having entered to study an unpleasing profession, he/she will study well and actively take part in the social life of the educational institution.

Project Financing:
Project financing is realized at the expense of voluntary contributions made by benefactors to the Non-Profit Organization of Saby Private Charitable Foundation.

Milestones:
The project has been operating for 17 years, 77 graduates of 10 social institutions have been trained and received concentrations in 26 secondary and higher educational institutions. More than 1,000 people attended various trainings and preparatory courses to improve their knowledge and skills.

- in 2004, 2005, 2006, meetings with a gynecologist were organized for fostered girls of Zhanuya Specialized Complex of Almaty city; the girls were consulted on issues of personal hygiene, female health, sex education;
- in 2007, meetings with psychologists were held in Boarding school #1 and Zhanuya Specialized Complex of Almaty city, where the specialists discussed with teenagers different life situations to simplify social adaptation of children in society;
- in 2008, 2009, charitable Graduate Proms were held for the most successful fostered children of boarding schools and hostels of Almaty city and regions to encourage their achievements in study, sport and social life as well as to acquaint and introduce them to social traditions. 99 school leavers of 9 forms took part in the proms.
- in 2009, special trainings for psychologists and social teachers of boarding schools and hostels from 9 institutions of different regions of Kazakhstan were held. The instructor became O.N. Manolova, a candidate of pedagogic sciences, docent of Achmeology and Psychology of the Professional Activity Department of Russian Academy of Public Administration under the aegis of the President of the Russian Federation (RAPA). 25 specialists took part in these trainings;
- November 2010 – May 2011, a large-scale program of psychological correction and social adaptation of fostered children was held: highly qualified practicing psychologist during 7 months conducted both theoretic and practical trainings to 70 children from boarding schools #1, #2 of Almaty city and boarding school #1 of Almaty region;
- October 2012, a class of early education and training according to Maria Montessori system was organized in the Child Care Center of Kyzylorda city. The classroom was equipped with special technique and materials for trainings with age group from birth till 3 years old; for trainings of employees of this social institution to work with fostered children according to this system four-stage seminars have been organized which will be held during a year by a Montessori pedagogue, a training specialist of Montessori Interregional Association in Revda city, Russian Federation; 17 people passed the first-stage training;
- April 2013 – 15 people passed training courses for the employees of the Orphanage in Kyzylorda for work with foster children according to Montessori early development method with a Montessori teacher, trainer of the Interregional Montessori Association, Revda city, Russian Federation;
- October 2014 is the third and final stage of training courses for employees of the orphanage in Kyzylorda to work with pupils on the early development after the method of Maria Montessori was organized by a Montessori-teacher and coach of Interregional Montessori Association, Revda, the Russian Federation; 15 people held.

- During the implementation of the Educational Project 69 people from the number of orphans and children left without parental care have been trained and got specialities;
- At present 9 teenagers from orphanages and residential schools of our country are trained in specialized secondary schools and higher educational institutions.
- September 2017 - 1 educational grant is allocated.

In June 2018, 15 children from our sponsored social institutions graduated from the Unified National Testing preparation courses, of which 10 applicants received state grants to study at Kazakhstani universities;

In August 2018, another Montessori training course was organized for 22 educators of the Regional Specialized Children’s Home in Kyzylorda. Students of the course have mastered exercises for the sensory and sensorimotor, manipulative, motor, and language zones;

In October 2018, 1 educational grant was awarded for a student with disabilities to study at the Medical University of Astana.

News of Educational Program
Students who study at preparatory courses of the Saby Foundation gained high marks at the exams and entered the best Universities of Kazakhstan and Europe on the state-financed basis.
Education program
Student of the Saby Foundation’s Education Program became an epidemiologist
Ruzi Shikhov is one of the students of the Educational Program of our Foundation who received a grant for training at the Astana Medical University.
Education program
Tenth Poetry Competition
The Saby Charity Foundation announces the beginning of the Tenth Poetry Contest in the official language of the Republic of Kazakhstan (here in after referred to as the Competition) among…
Education program