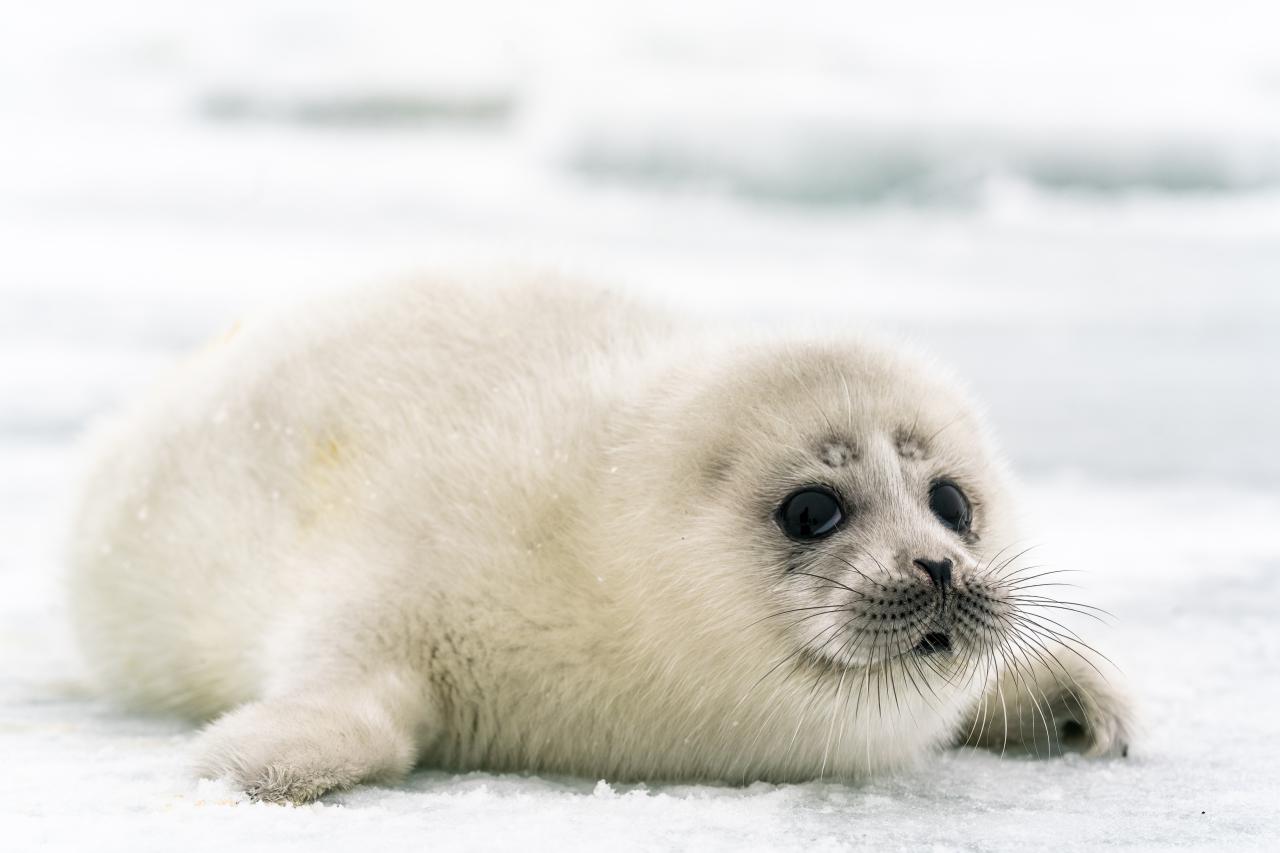 Purpose:
Conduct a comprehensive study of the population of the Caspian seal, in order to identify the
causes of population decline and organize work on the preservation, research, breeding and
veterinary support of the population

Project description:
The Caspian seal is the smallest seal in the world, endemic to the Caspian Sea. This unique
species is on the verge of extinction: over the past 100 years, its population has decreased by
90%.
Saby Charitable Foundation together with the Central Asian Institute for Environmental
Research opened the Center for the Study and Rehabilitation of the Caspian Seal in Aktau in
2019.
The center will be engaged in treatment, rehabilitation of sick and injured seals and release of
healthy animals into their habitat - the Caspian Sea. In addition to a team of first aid specialists,
veterinarians, zoologists, environmentalists, and volunteers will be involved in this work as well.
With this purpose, we will carry out sampling from living and dead animals and form a data
bank that can be used by high educational establishments and interested organizations to solve
environmental problems. In particular, samples will be taken for genetic, microbiological,
toxicological and other studies.
Besides rehabilitation and treatment related to the rescue of seals, research will be conducted to
study the Caspian seal and its habitat. Plans include establishing international cooperation, as
well as raising awareness and working with local people.
The Center’s research and monitoring programs jointly with the Central Asian Institute for
Environmental Research will not only collect information about the seal population and better
study their life cycle, but also develop a number of relevant science-based measures to reduce
the impact of human activity on animals in order to reduce it to a minimum index.

Project tasks:
Evaluation of the reproductive ability of the seal population using aerial photography, sea vessel
and foot route surveys.
Study of the effects of external physical factors on the habitat and the organism of seals.
Conducting laboratory studies of bottom sediments in control points to determine the degree of
pollution of the seabed and biota, as well as the variability of the degree of pollution.
Full-scale study of the food supply of the Caspian seal (from sprat to small crustaceans), as well
as the degree of toxic contamination of the food supply.
Monitoring the waters of the Caspian Sea, in order to determine the variation of changes in sea
pollution levels.
Monitoring of atmospheric air (H2S, CO2, etc.), in order to confirm the theory of the impact of
landfill gas.

First and exclusive Center for Study and Rehabilitation of Caspian Seal was found in Aktau.

Of the Central Asian Institute of Environmental Research - a research expedition to the Caspian was organized. The Caspian seal was included in the Red Book of Kazakhstan.

Go to gallery
Work on the conservation of the Caspian seals
From September 8 to 11, 2022, the Center for the Study and Rehabilitation of the Caspian Seal and the Central Asian Institute for Ecological Research (CAIER) conducted a scientific expedition to study the state and habitat of the…
Ecological program
President of Kazakhstan Kassym-Jomart Tokayev visited the Central Asian Institute for Ecological Research
The Institute was founded 10 years ago by Aselle Tasmagambetova, President of the Saby Foundation, and specializes in environmental monitoring and environmental research.
Ecological program
Caspian Seal Research and Rehabilitation Center has been opened in Kazakhstan
Following Russia and Iran, the first and only Caspian Seal Research and Rehabilitation Center was established in Aktau.
Ecological program