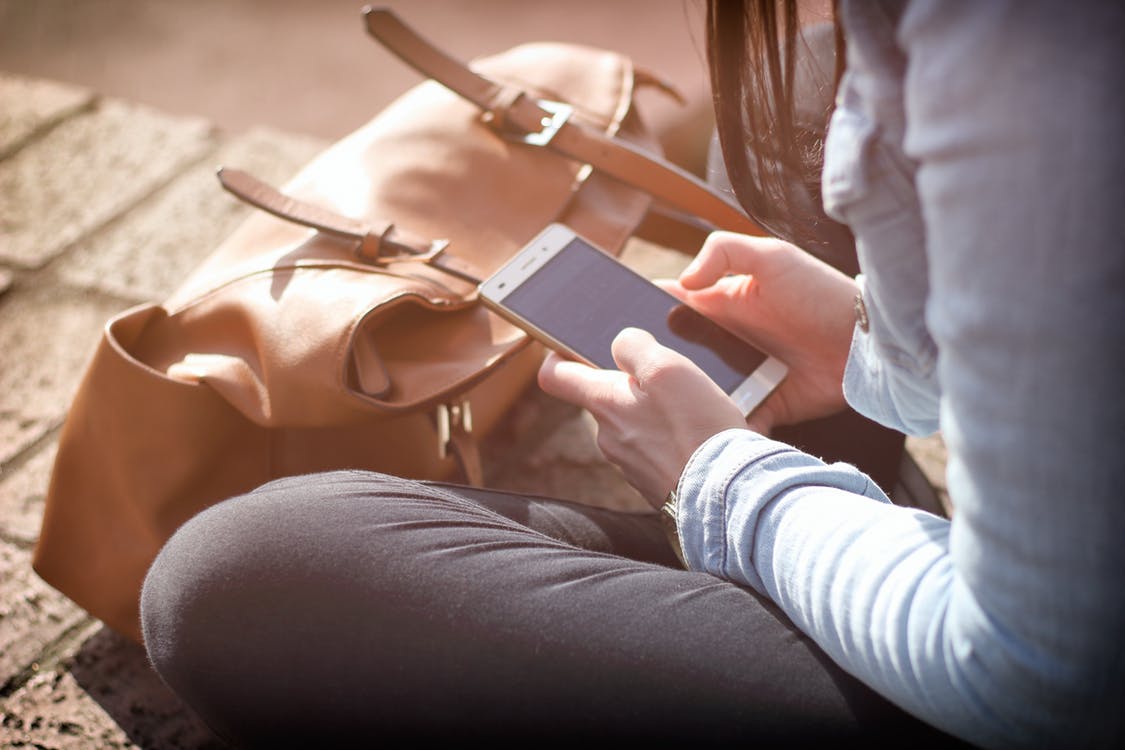 Project Objective:
To raise funds for surgical operations and treatment at foreign hospitals of children suffering from diseases which cannot be cured in Kazakhstan.

Problem Definition:
Having started its activity in 2002, Saby Charitable Foundation faced the problem which is not often heard but which, as it had been revealed, exists in our country.
This is the problem of rendering high qualified and effective medical assistance to patients with diseases which, for some reason or other, cannot be cured in Kazakhstan. It turned out that such people are not just few. A great percentage among them is children. Many people cannot afford expensive treatment abroad. State quotas exist but not all can receive them, often you have to wait for your turn several years losing your precious time and sometimes even your life.
Parents are rushing about incapable to help their dying children. They sell all they have: flats, cars, furniture. But even such victims are insufficient to make an operation or take a complete course of treatment at an overseas hospital. It is good if families have what to sell, because hard life situations often occur to people from economically disadvantaged families.

Ways of Solution:
The Foundation has always been responding to severe cases of hopeless parents. There were times we had to raise money from our acquaintances, friends and relatives to find a required sum in a short term. Having thoroughly analyzed the situation, Saby came to a decision to form a permanent fund and to search for a resource of its refilling thanks to which aid to people in need could be scheduled and hasteless, taking into account the sequence of petitions and urgency of surgical or another intervention.

Project History and Realization Plan:
In February 2007, Saby Charitable Foundation united with Mercy Volunteer Society (DOM) Foundation to realize this idea. Jointly they developed the Project ‘Give Life to Children’ to raise funds from citizens using mobile phones and wishing to give aid by means of SMS messages.

A colossal work was carried out with the personal participation of the President of Saby Foundation Assel Tasmagambetova. For the first time, two main competitive telecommunication companies such as Cartel, representing Beeline and K-Mobile trademarks, and GSM Kazakhstan Kazakhtelecom JSC, representing K-Cell trademark, united to create the unified short SMS number 8099, to which a message can be send, and after that money in the amount of 280 tenge will be transferred from the sender’s balance to the specially opened operating account of the Campaign.

It was the first campaign of such kind in Kazakhstan, and it attracted much attention. Tens of thousands of Kazakhstan people unanimously responded to this appeal for help. For 6 years already, the interest to the Campaign ‘Give Life to Children’ has not been decreasing either from the part of mass media or from the part of society. Unfortunately, the number of children with diseases which cannot be cured in our country is still large. But happily, a generous man will prosper.

Milestones:
Due to the efforts of many people and organizations for 15 years, assistance was provided to 2088 children from all regions of our Republic through various ways of crowd funding. 2,460 operations were paid for (some were performed more than once). The amount of transactions paid is 4 482 850 561 KZT. This amount does not include operations for which fees were paid directly to the accounts of parents, as well as operations performed by foreign doctors in Kazakhstan.