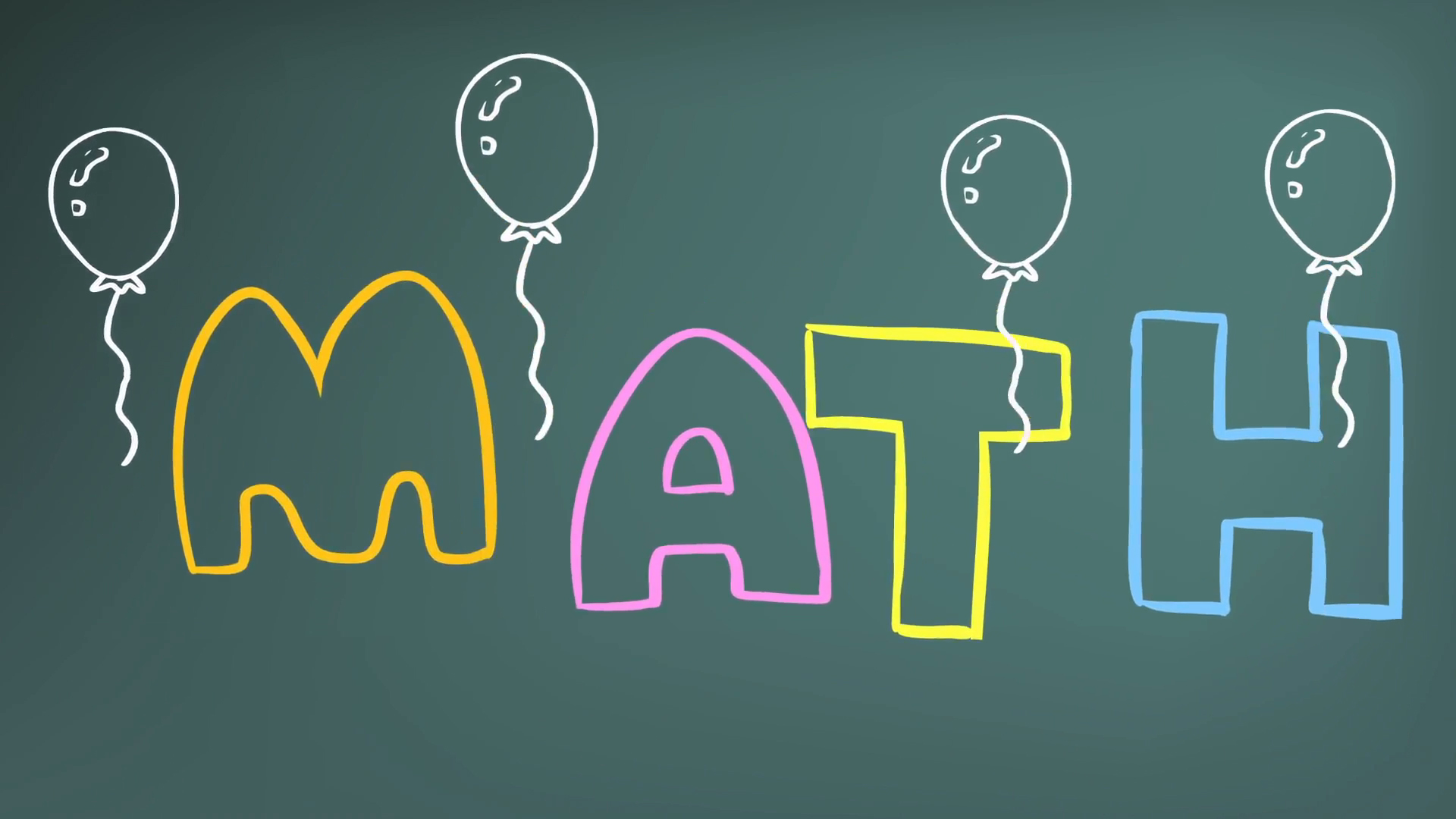 Another academic year in a specialized center for studying mathematics MSDC is completed for our pupils.
Two of the boys have also successfully graduated from secondary school this year. Having received certificates with high marks, Maxim and Temirlan have already entered several Russian universities. Besides, they are waiting for a response from Czech universities, where they have applied for educational grants. Additionally, Temirlan has applied for a contest in one of the best universities in China. Thus, the graduates have completed training under the program of the Fund, having contributed to their achievements prizes in the Olympiads of city and republican importance in mathematics and robotics, as well as invitations from a number of foreign universities.

Meanwhile, for the rest of pupils long-awaited vacations have come. But traditionally, our "advanced mathematicians" will continue their studies in the summer. The children enjoy attending the courses, working on an individually developed training plan. Regular studies have significantly increased the performance of all pupils and allowed to achieve high results in exact disciplines.

The mathematical courses are funded by the "Saby" Fund in the framework of the "Alem" Support Program for Gifted Young People from 2014.