Recently, Saby Charitable Foundation carried out the overhaul of one of the buildings of SOS Children’s Village, Almaty. Works had been started in mid-April and lasted for 2 months.

The cottage with a total area of 150 sq. m, intended for one family, had been changed significantly: its heating system was completely renovated, its heat supply station was overhauled, the radiators and plumbing together with the water supply and wastewater lines were replaced. New wallpaper was hung and paint works were done, linoleum, tiling, doors and lamps were replaced, and windows were restored. The façade of the cottage was refreshed; a new pavement was laid around the perimeter. Furniture for the hallway and kitchen was made on a by-order basis. Also, new domestic appliances for the kitchen were purchased.

It should be noted that the cottages in the village were built in 1997 according to the Austrian technology and since then no overhaul in the rooms has been made. Saby Foundation has applied earnest to the issue, so that the result of our work will also be preserved for many years. We have executed all the work at the highest level and have already begun to repair the next house.

We will recall that SOS Children's Villages is a family model of long-term foster care of orphans and children left without parental care. Children's village in Almaty consists of 10 family houses. Each family takes care of 6-8 children, boys and girls of different ages. 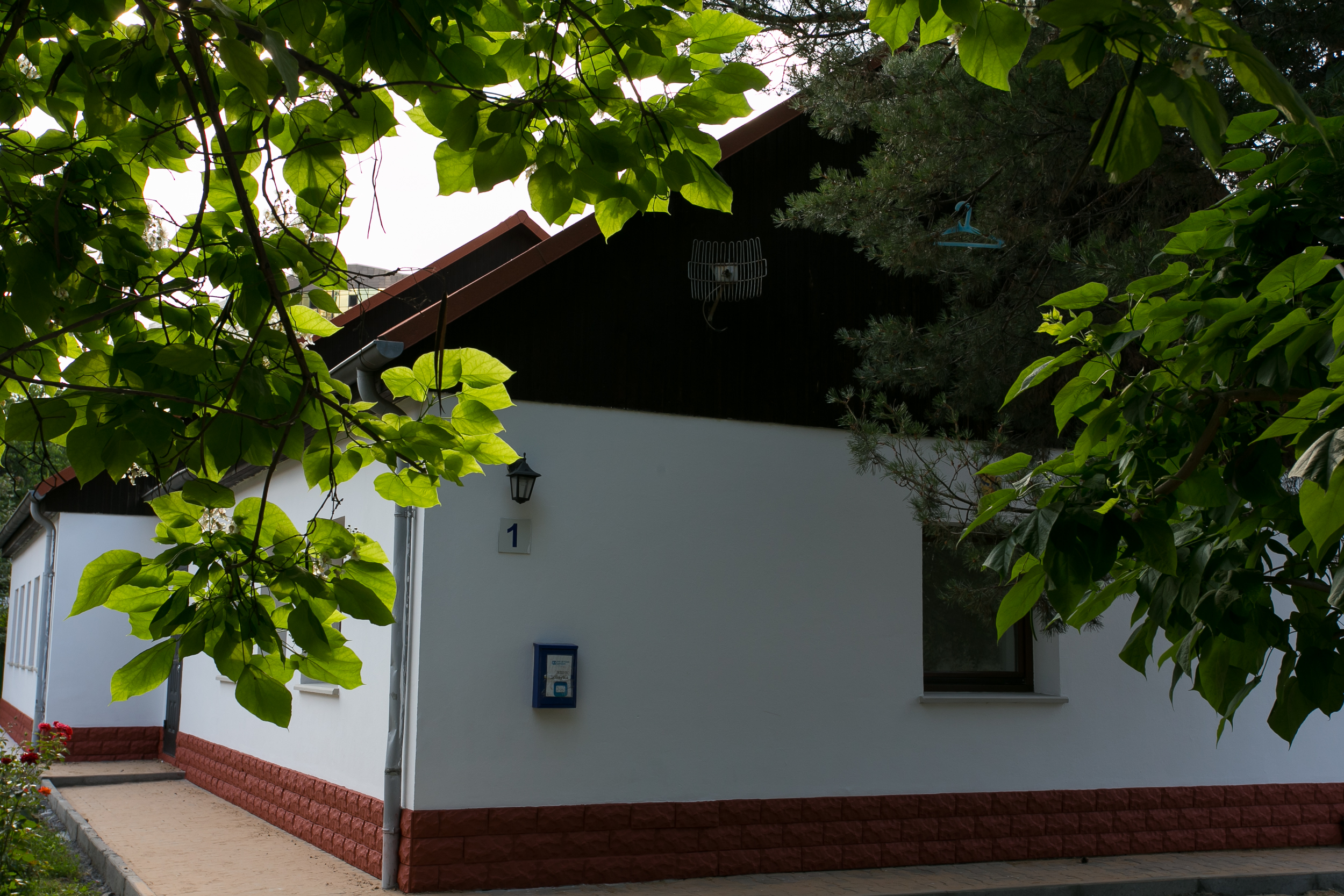 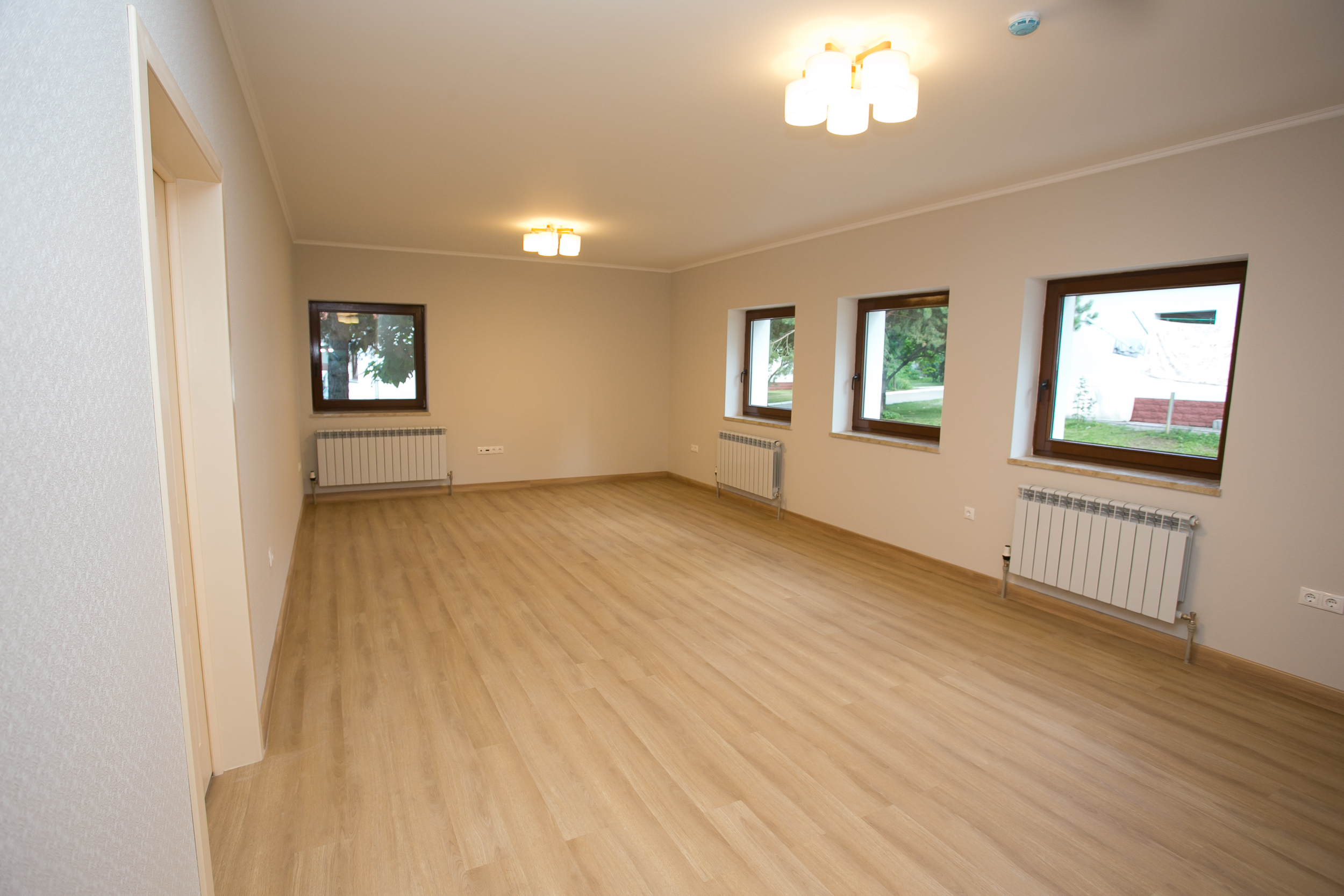 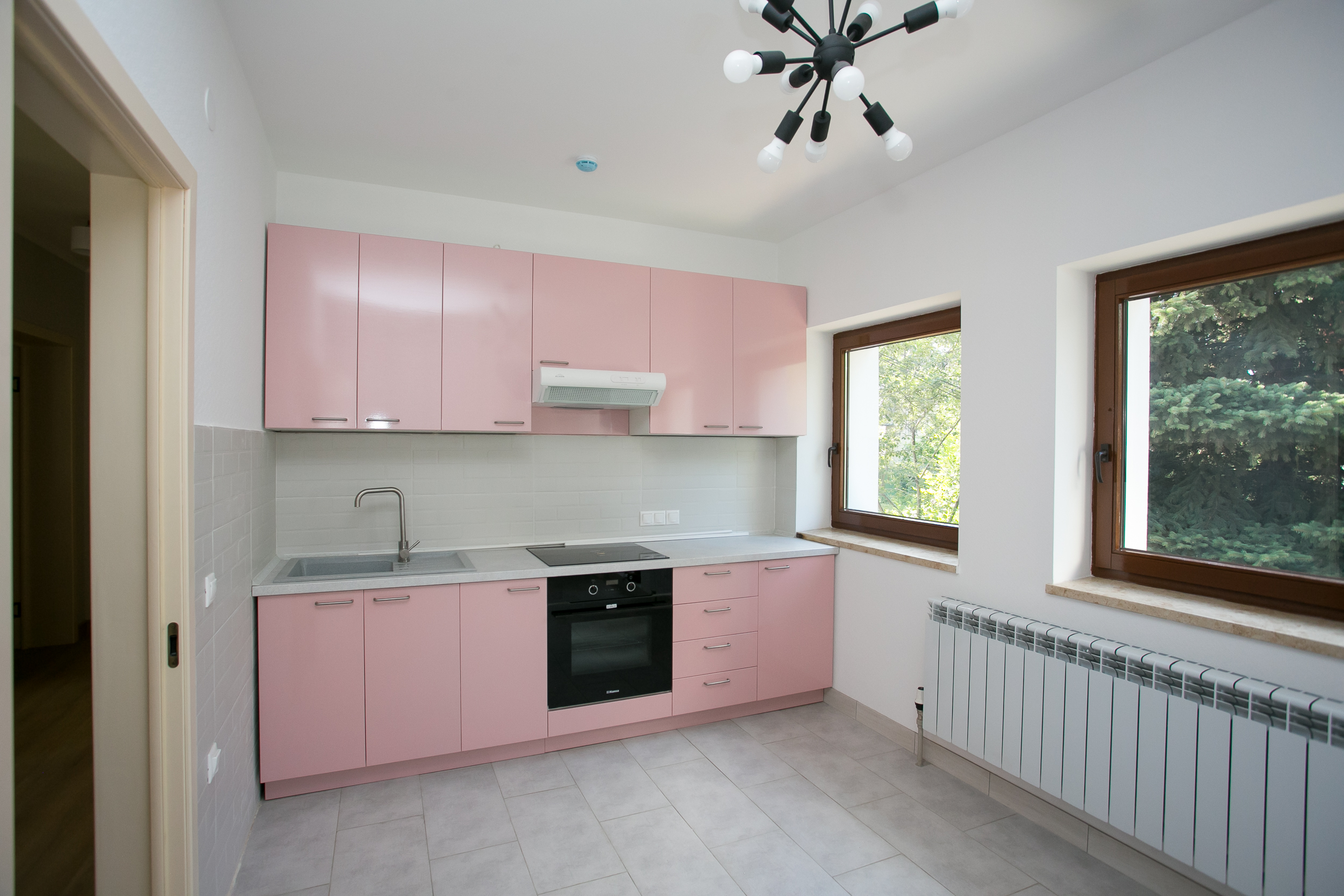 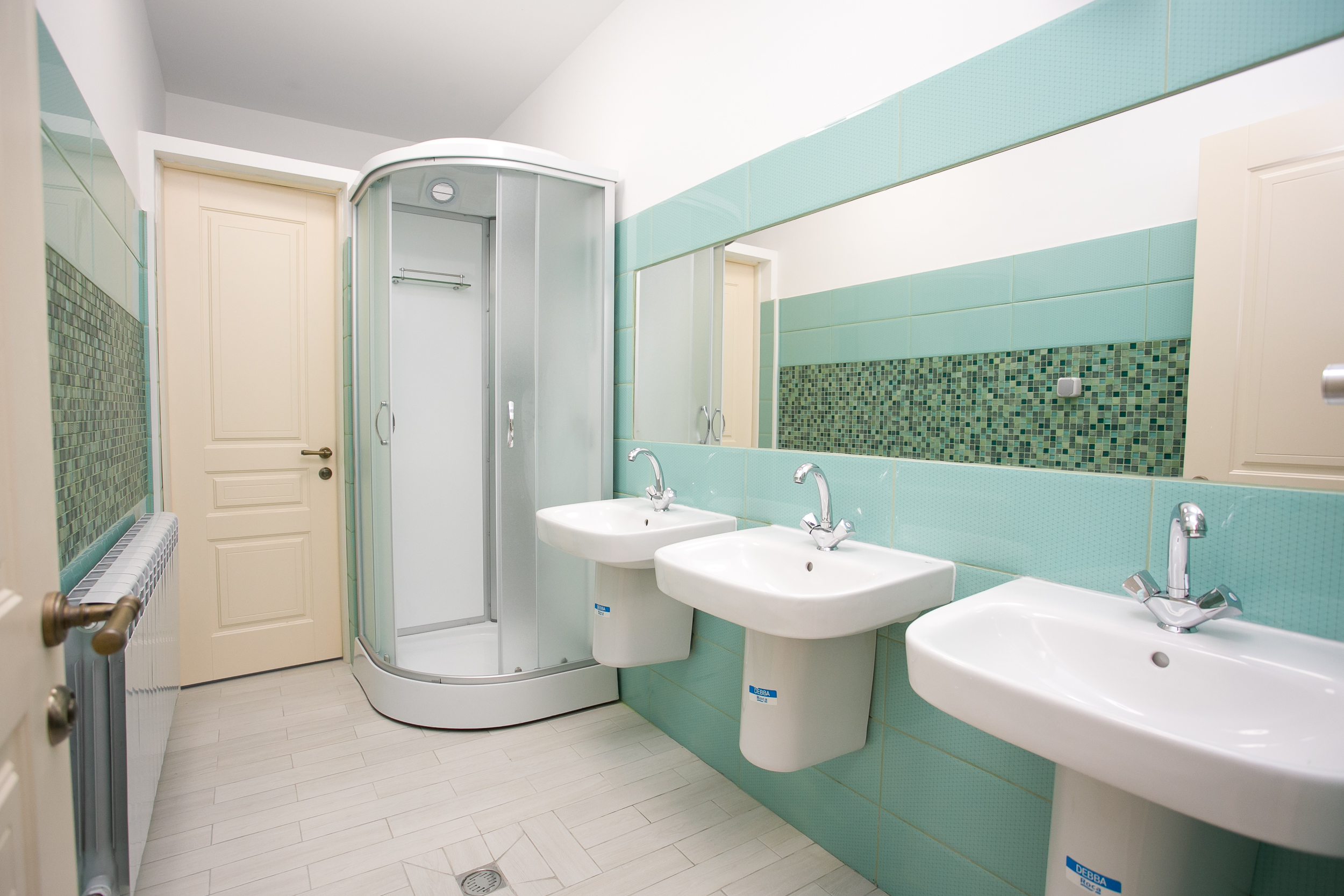 The Saby Foundation has completed the overhaul of three SOS family houses in the Children's Village of Almaty. Despite the large volume of work during the period of intensified fight against the coronavirus pandemic, we did…

The Saby Foundation continues the overhaul cottages renovation for pupils of Almaty SOS Children Village. Three cottages have been planned to be renovated this season but thanks to well-coordinated and efficient work, we will…

The Saby Foundation continues the over-haul renovation in the family type homes of Almaty SOS Children Village. This is the second house, the renovation of which begun at the end of June, and is completely ready for the cozy and…